Since its release in 2013, the SkyRanger R60 has captured real-time aerial intelligence across 30 countries, for well over 100,000 collective hours of operation. The world’s most demanding UAS operators have come to rely on the SkyRanger when lives and livelihoods hang in the balance.

With the new R80, Aeryon is pushing the small UAS performance envelope, with more computing power, more payload capacity, and more advanced software features. Delivering a broader range of mission capabilities, in a wider set of environments, the R80 is redefining what’s possible with a man-packable UAS.

The R80 is designed to grow with you. It’s the single platform for your next 10 years of sUAS operations.

With multiple embedded NVIDIA TX2 processors, the R80 is a flying supercomputer with an engine for real-time artificial intelligence at the network edge, including object detection and classification.

The R80’s power is delivered from four redundant batteries, each rated below 99Wh for easy transportation on commercial aircraft. With its optional plug-in tether kit the R80 can provide persistent endurance for long-term overwatch or surveillance applications, and then can be reconfigured quickly back into free-flight mode.

The R80’s Payload Development Kit (PDK) extends payload development to end users and third-party integrators, enabling the rapid development of application-specific payloads for the R80 platform. The PDK enables full integration with the R80 airframe, including:

Gain persistent eyes on target with AIR which enables a fully charged, ready to launch R80 to automatically replace another airborne R80 when its battery is depleted or it needs to land.

GPS Zeroize ensures that no sensitive information falls into enemy hands. With GPS Zeroize turned on, no location records are stored, and no video is recorded on the aircraft.

When missions call for operation in denied RF environments, Dark Mode enables semi-autonomous flight plans without an active C2 link. This capability will evolve to enable applications such as beyond visual line of sight (BVLOS) payload emplacement and clandestine ISR in non-permissive environments.

One Platform, Many Missions:

With the new Osprey carry and delivery payload, R80 operators can rapidly attach, carry, and deliver nearly any object up to 2 kg for forward resupply, asset extraction or other specialized missions. 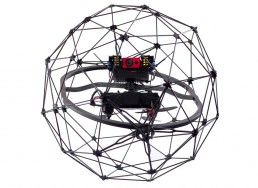 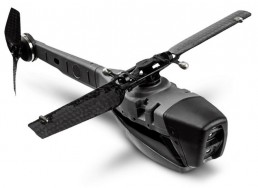 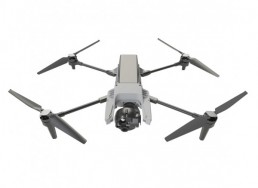 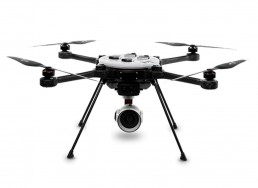 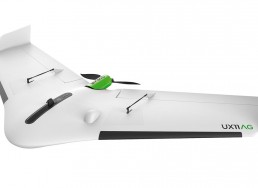 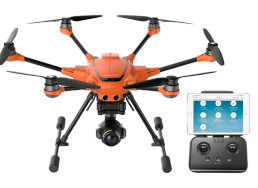 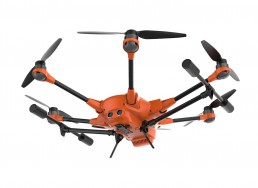 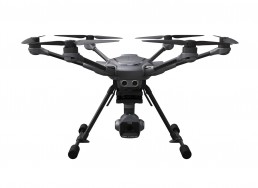 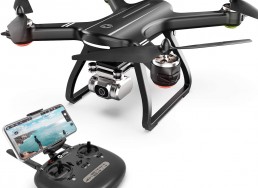 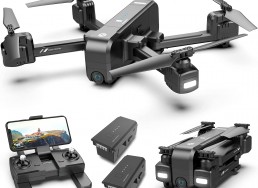